Inter Care was established in 1974 by two Leicester based GPs, Drs. David Rosenberg and Patricia O’Keefe.

During his many visits to Africa in the early 1970s, Dr. Rosenberg saw for himself the vital contribution that faith-based health providers were making. Thousands of mission hospitals and clinics were being run by African Catholic Sisters, providing desperately needed healthcare to some of the poorest patients in rural Africa, in countries and areas where there were huge levels of poverty coupled with a severe lack of resources. Across Africa, millions of people still suffer from diseases that are relatively simple to prevent or treat. Globally, 50% of children under five who die of pneumonia, diarrhoea, measles, HIV, tuberculosis and malaria are in Africa, according to the World Health Organisation (WHO), yet these conditions can be prevented or treated with timely access to appropriate and affordable medicines, vaccines and other health services. (http://www.un.org/africarenewal/magazine/december-2016-march-2017/dying-lack-medicines). Lack of access to healthcare, particularly for those in rural areas, who often have to travel long distances to receive treatment only available to those who can pay for it, is a huge problem for millions of people in Africa. The health units run by the Catholic Sisters, which inspired Inter Care’s founders back in 1974, were, and still are today, providing free basic healthcare to the most disadvantaged patients. To help support those health units, Dr Rosenberg and Dr O’Keefe decided to channel supplies of medical aid from the UK, including samples of medicines from medical reps, donated medical equipment and educational materials, through the Sisters as a way of maximising the aid reaching those most in need as well as minimising the possibility of corrupt use of the supplies.

The close relationship with these African Congregations is integral to the way Inter Care works. However, the charity’s help is not restricted to Catholic units. Inter Care supplies are also sent to health units run by Anglicans, Evangelicals and Muslims. The name they give to their faith is not what matters, instead what’s important is that the units are run by indigenous staff and are faith-based. One of our guiding principles is that any aid we send is matched to the local health care needs identified by the medical staff at each health unit we support. These units are located in very poor, mostly rural areas and provide healthcare to those who would otherwise not have access to free, quality healthcare. 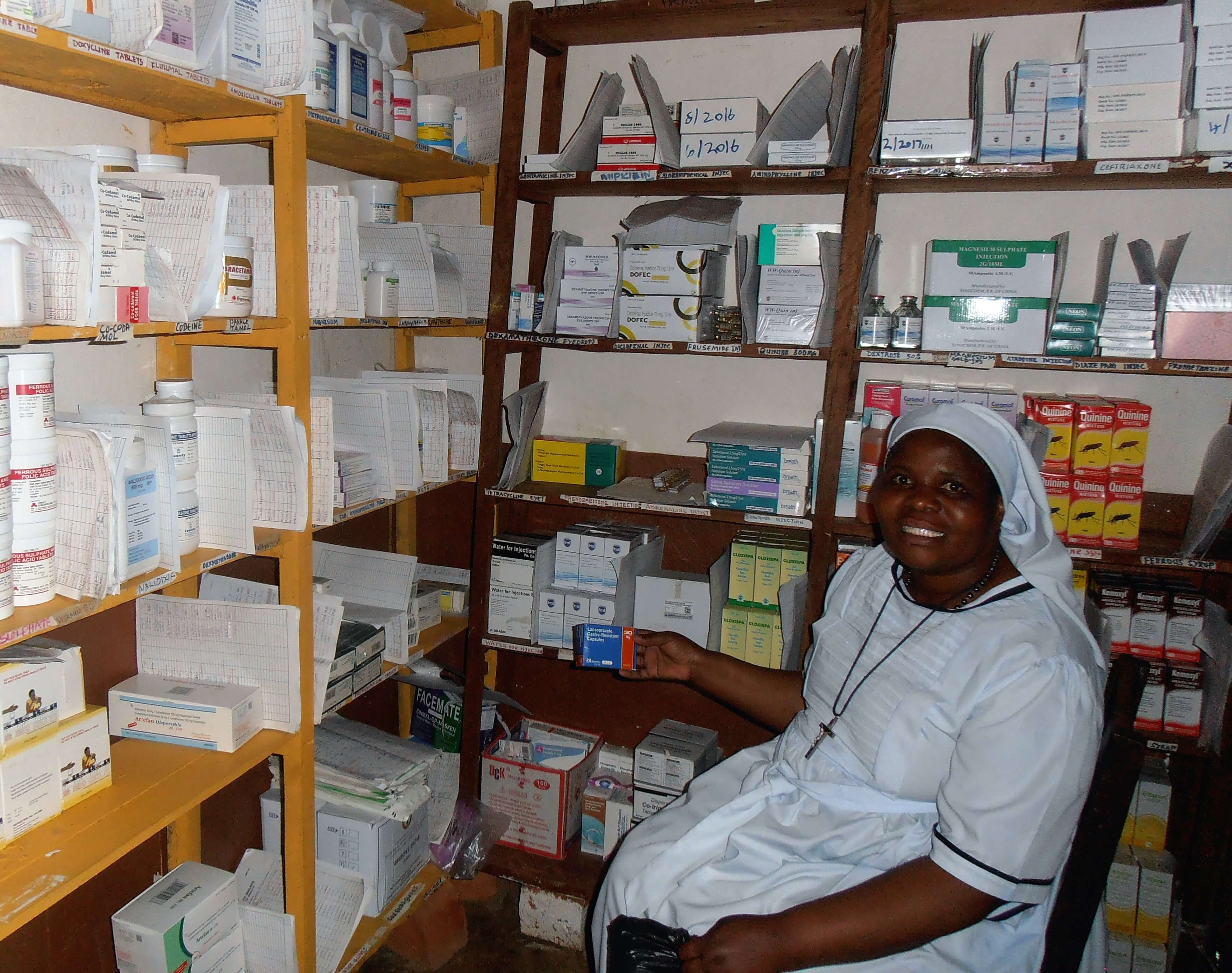 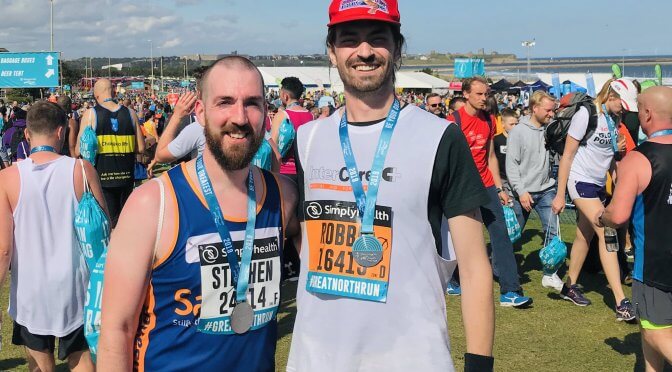